Unic Press UK: Despite the disruption when the country battled the coronavirus [COVID-19] outbreak, the Chinese economy recorded a tremendous growth in the third quarter [between July and September] by expanding 4.9% year-on-year, the figures published by the National Bureau of Statistics (NBS) illustrate, the Global Times reports.

“Unlike the situation of strong production but weak demand in the second quarter, both channels paved the way for strong growth in the third quarter. In particular, domestic demand is speeding up the revival,” Liu Xuezhi, an economist at the Bank of Communications, told the Global Times.

The country’s retail sales rose 3.3% in September year-on-year, which is a 0.5% increase in comparison to August. And this massive surge in retail sales is attributed to anti-lockdown measures which allowed the consumers to move/travel around, visiting/spending money in various sale outlets – shopping malls, tourist centres, restaurants.

China’s urban unemployment rate dropped from 5.6% in August to 5.4% in September 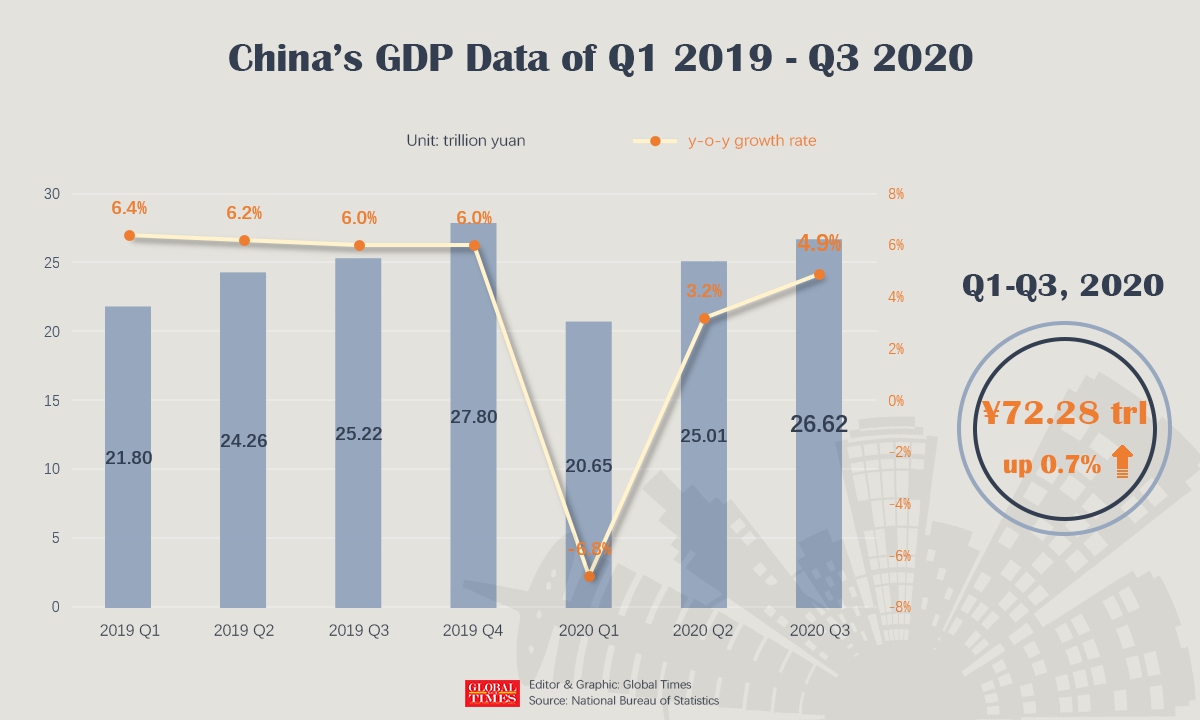 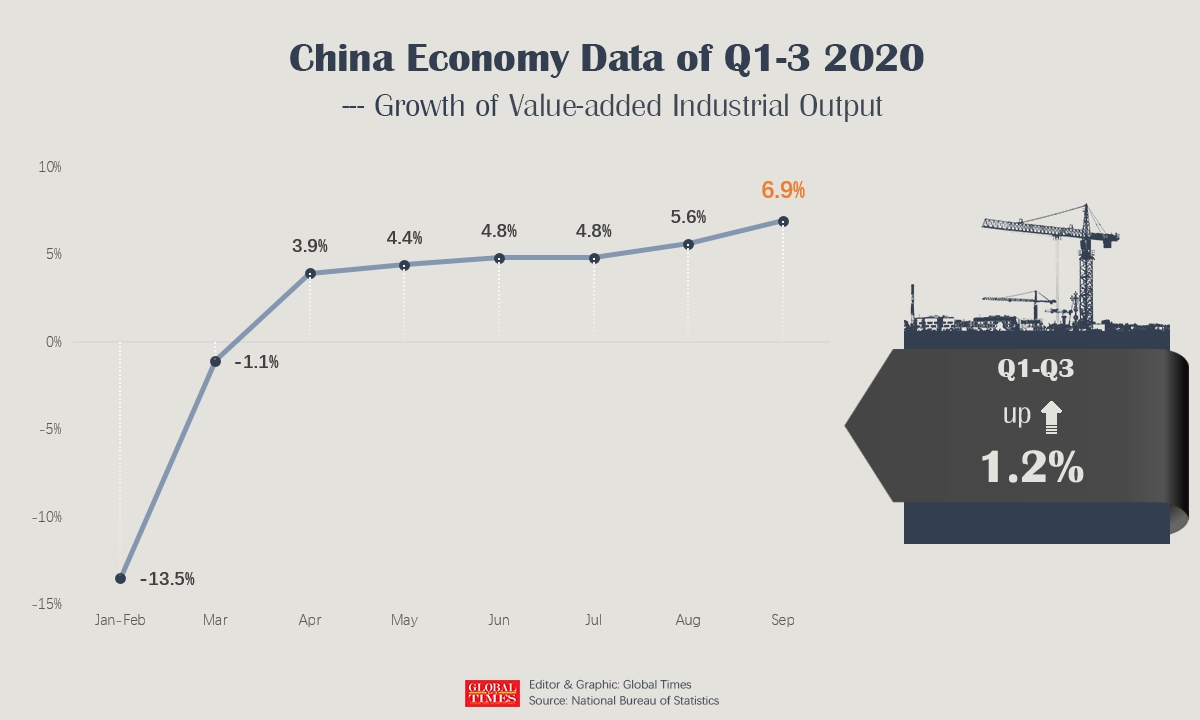