BBC: Britain is about to pass a significant landmark – at midnight on Wednesday it will have gone two full months without burning coal to generate power.

A decade ago about 40% of the country’s electricity came from coal; coronavirus is part of the story, but far from all.

When Britain went into lockdown, electricity demand plummeted; the National Grid responded by taking power plants off the network.

The four remaining coal-fired plants were among the first to be shut down.

The last coal generator came off the system at midnight on 9 April. No coal has been burnt for electricity since.

The figures apply to Britain only, as Northern Ireland is not on the National Grid.

But it reveals just how dramatic the transformation of our energy system has been in the last decade.

That the country does not need to use the fuel that used to be the backbone of the grid is thanks to a massive investment in renewable energy over the last decade.

Two examples illustrate just how much the UK’s energy networks have changed.

A decade ago just 3% of the country’s electricity came from wind and solar, which many people saw as a costly distraction.

Now the UK has the biggest offshore wind industry in the world, as well as the largest single wind farm, completed off the coast of Yorkshire last year.

At the same time Drax, the country’s biggest power plant, has been taking a different path to renewable energy.

The plant, which is also in Yorkshire, generates 5% of the country’s electricity.

A decade ago, it was the biggest consumer of coal in the UK but has been switching to compressed wood pellets.

“We here at Drax decided that coal was no longer the future,” explains Will Gardiner, the chief executive of the power group.

“It has been a massive undertaking and then the result of all that is we’ve reduced our CO2 emissions from more than 20 million tonnes a year to almost zero.”

He says the plant now uses seven million tonnes of pellets sourced from commercial forests in the US a year and says Drax will phase out coal entirely by March next year.

And it is not just coal that is being eclipsed by renewables.

So far this year, renewables have generated more power than all fossil fuels put together.

Breaking it down, renewables were responsible for 37% of electricity supplied to the network versus 35% for fossil fuels.

Nuclear accounted for about 18% and imports for the remaining 10% or so, according to figures from the online environmental journal, Carbon Brief. 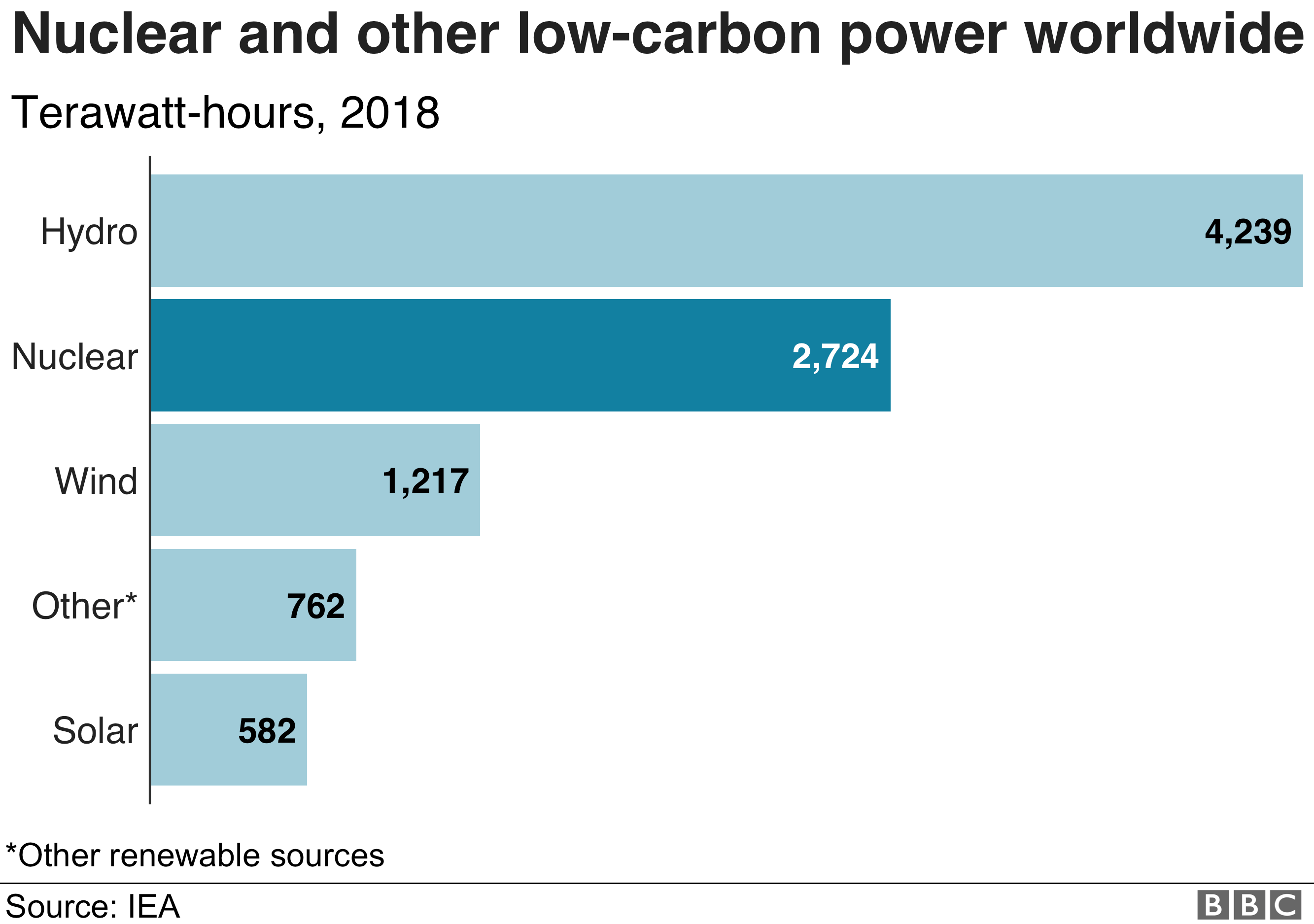 “With gas also in decline, there’s a real chance that renewables will overtake fossil fuels in 2020 as a whole.”

Setting the figures for this year context shows just how quickly this turnaround has happened.

The first day when renewable power out-generated fossil fuels was in December 2016.

Before this year, there had been a total of 154 days when the combined power created from renewable sources exceeded those from fossil fuels.

Carbon Brief says that 91 of those days occurred in 2019.

The decline in the role of fossil fuels in general and coal in particular looks set to continue.

The remaining three coal plants in the UK will be shut down within five years.

Then the fuel that sparked the industrial revolution here in Britain almost two centuries ago will be a thing of the past.