RT: The Central Bank of Russia has moved further away from reliance on the US dollar and has axed its share in the country’s foreign reserves to a historic low, transferring about $100 billion into euro, Japanese yen and Chinese yuan.

The share of the US currency in Russia’s international reserves portfolio has dramatically decreased in just three months between March and June 2018, from 43.7 percent to a new low of 21.9 percent, according to the Central Bank’s latest quarterly report, which is issued with a six-month lag.

he money pulled from the dollar reserves was redistributed to increase the share of the euro to 32 percent and the share of Chinese yuan to 14.7 percent. Another 14.7 percent of the portfolio was invested in other currencies, including the British pound (6.3 percent), Japanese yen (4.5 percent), as well as Canadian (2.3 percent) and Australian (1 percent) dollars. 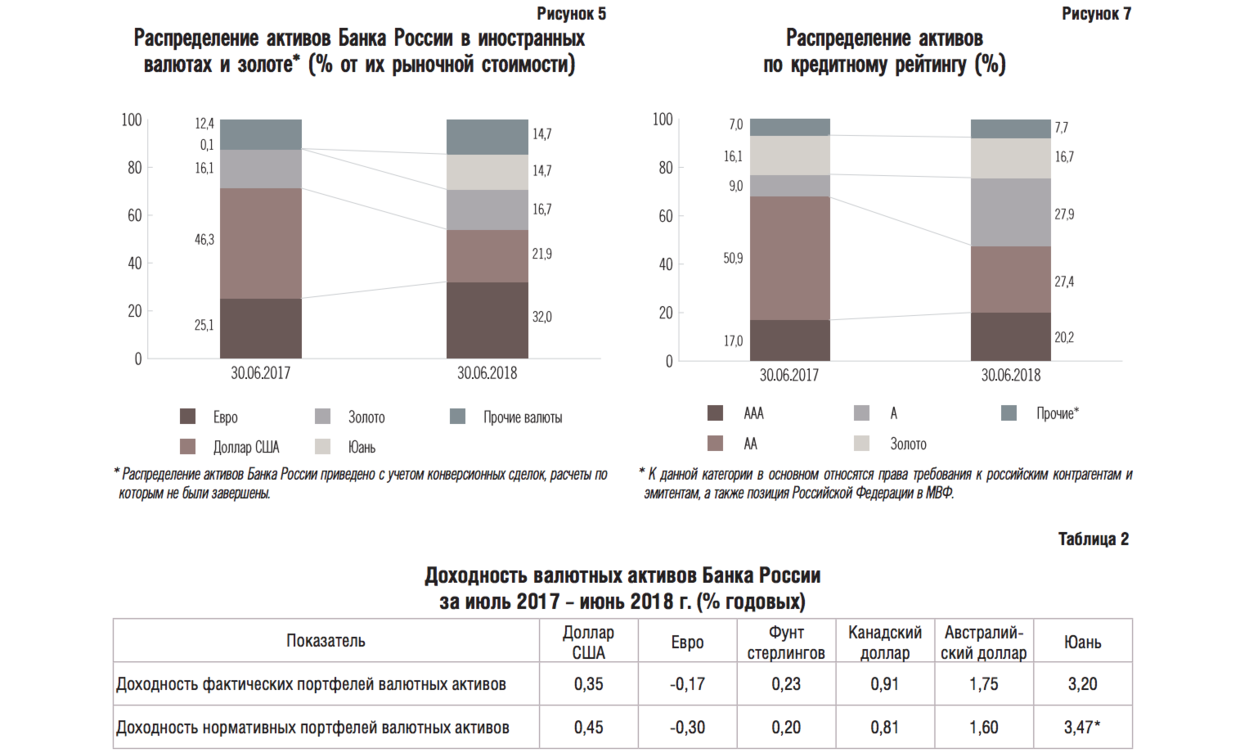 Russia began its unprecedented dumping of US Treasury bonds in April and May of last year, amid a rise in tensions between the United States and Russia. The massive $81 billion spring sell-off coincided with the US’s sanctioning of Russian businessmen, companies and government officials.

The Kremlin has openly stated that American sanctions and pressure are forcing Russia to find alternative settlement currencies to the US dollar to ensure the security of the country’s economy. Other countries, such as China and Iran, are also pursuing steps to challenge the greenback’s dominance in global trade.